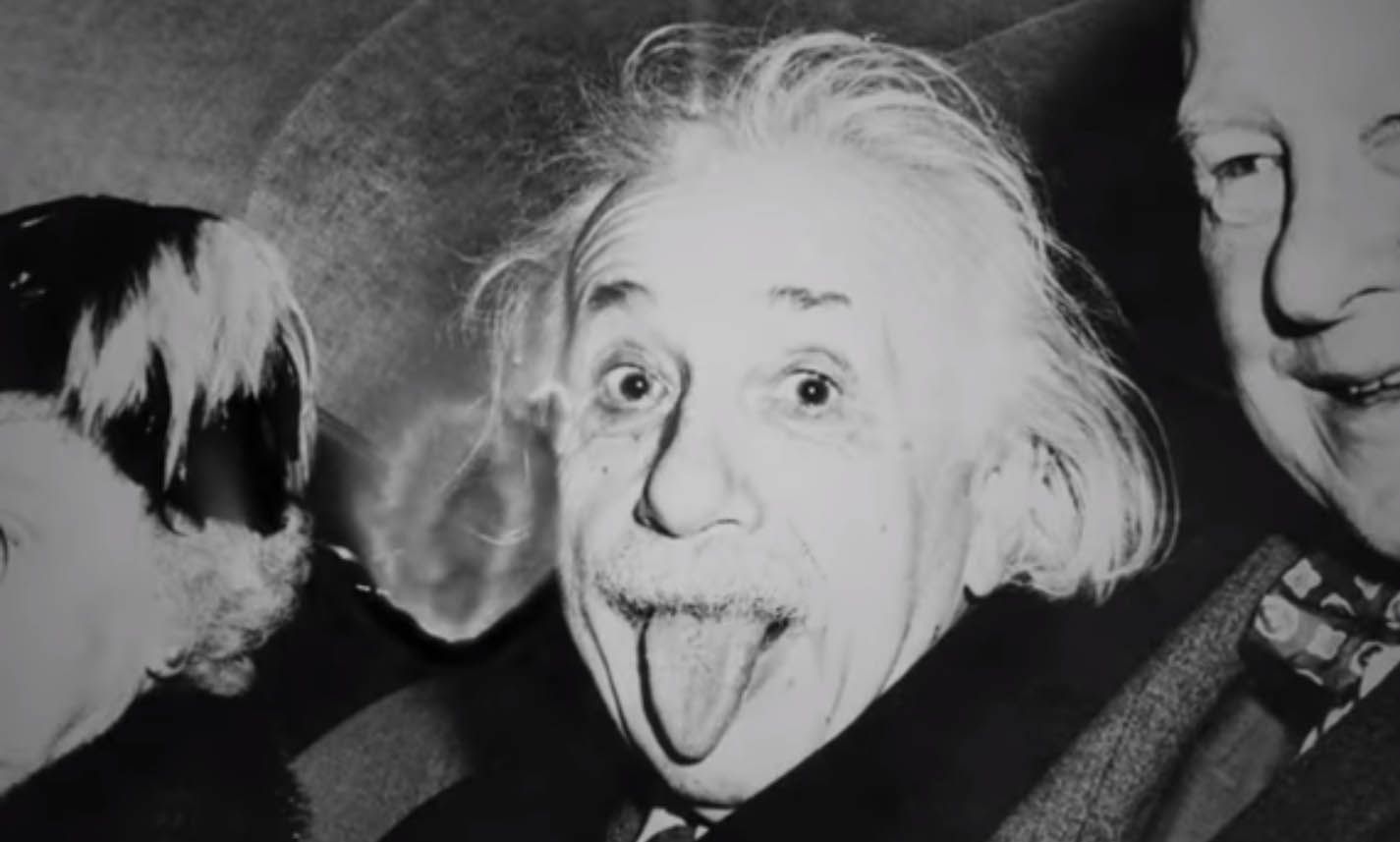 Why did Einstein show his tongue in the famous photo? This question interests many people, because the photo in which the great scientist stuck out his tongue, is one of the most popular in the world. But what made Einstein take such a step?

In general, everyone knows that the physicist had a great sense of humor, which is beautifully demonstrated in the article “Funny stories from the life of Einstein” and “Selected Einstein quotes.

But let’s take a closer look at the history of this picture.

Einstein with his tongue. 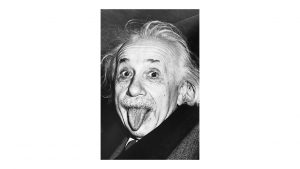 In 1951, Albert Einstein celebrated his 72nd birthday at Princeton University. Many friends and colleagues came to congratulate the famous scientist, along with many journalists. Near the end of the celebration the physicist, along with the Eidelot family, decided to leave the event.

Albert and his friends got into the car that was waiting for them and were about to leave. Suddenly the back door of the car opened abruptly, and then the satisfied face of the photographer, Arthur Sasse, poked his head in. Wasting no time, he quickly pointed his camera lens at the birthday boy and said: “Give us a smile, Professor!”

Such insolence on the part of Sasse infuriated Einstein. It seemed to him that he had been photographed often enough during the holiday. In this regard, the scientist wanted to teach the cheeky man a lesson by using against him a power judo, which he had learned from a master.

Nevertheless, to perform the maneuver to the professor and failed. As a result, Einstein simply showed his tongue not knowing how to proceed. 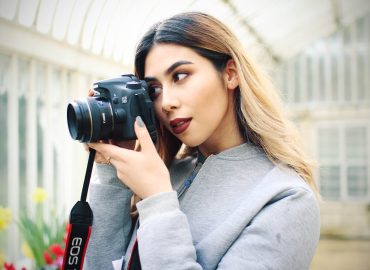 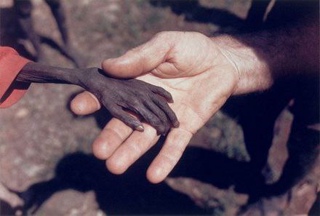